The Internet as Infrastructure 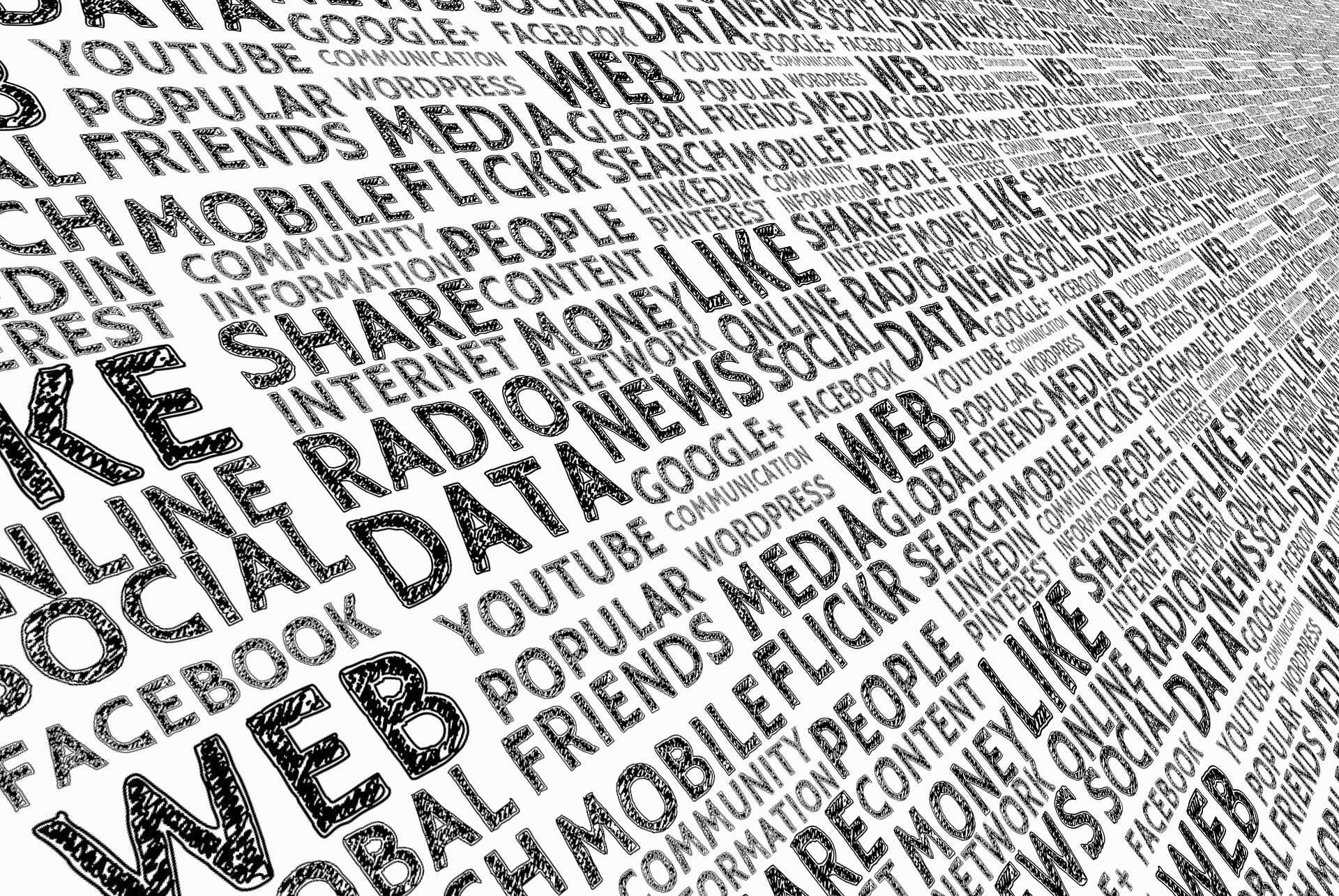 In the last fifteen years the Internet has become one of the most important parts of our infrastructure. This short time span is amazing because in that time it has moved from the fringe to being the medium of choice for humans to communicate. It allows us to access near unlimited amounts of information as well as making available almost any service we want for both recreational and work related activities.

These uses also extend to the business world itself and in which there is an increasing reliance on the “cloud” and its computational power for businesses which require the use and analysis of “big data” (for good or bad!!). Net neutrality is, in effect, taken to mean free speech on the internet and includes the assumption that service providers don’t favor certain websites or corporations above others for any reason except national security and allow anyone to say what they like.

In other words it means treating the Internet as if it were a pipeline to carry water except that the water is information/speech.

Currently many countries including Iran, Cuba, China and North Korea have outlawed net neutrality whilst others are moving in that direction. A lack of net neutrality would, in my opinion, breach the fundamental human right of free speech and add to the burden of already high costs for many customers who rely on the Internet as their main contact with the rest of the World. For some the Internet is an effective monopoly due to physical location; a great example being rural areas where service is often limited and expensive for something that has become Infrastructure before anybody realized what was happening.

A free and open Internet on which service providers do not stop the spread of ideas and therefore slow global innovation and entrepreneurship is what the world needs. A restricted flow would be bad for not just the customer of the provider but the world in which we all live. A lack of neutrality could, over time, kill many small businesses’ that would otherwise not be able to compete with their larger competitors due to what might become financial requirements for easy access.

Another enormously important facet of the negative effect of non neutrality would be its damaging effect on the education system and the reliance that people generally, and students in particular, have on the Internet and the easily accessible resources within it. This is especially true today, a time in which funding and access to education are still vulnerable to natural and political issues globally. It is essential that we don’t allow the destruction of net neutrality and further jeopardise an already weak education situation in various parts of the world.

To conclude; the fight for net neutrality constantly grows due to the increasing threat it is posing to some of our fundamental freedoms but it is far from over as in many countries companies have begun to hamper the government’s actions towards securing net neutrality, this can occur relatively often due to vested interests and monetary incentives for the government. The importance of net neutrality cannot be overstated so I would recommend to anyone reading this to make an active effort to keep net neutrality sacrosanct in your country whether that be through your local government or through an online movement.