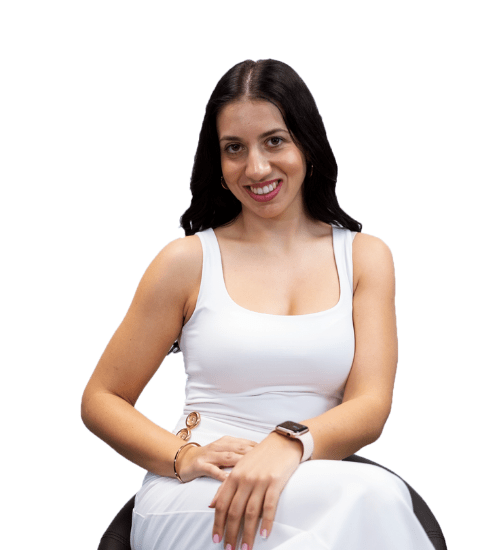 My name is Eleni Georgopoulou. I am a Panteion University graduate, from the department of Social and Political Sciences. Despite my basic educational background being in the humanities sector, during my time at Panteion University, I developed a passion for Marketing, Business Administration and Public Relations. The next step was my acceptance by DEREE College, for the postgraduate program entitled: “Strategic Communication and Public Relations.”
In addition, from an early age and my career, I actively participated in multiple conferences both in Greece and abroad, I served and continue to serve in the Hellenic Organization of Political Scientists, as well as in many other international NGOs.
In addition to my studies, I volunteered for other activities as a member of the European Youth Parliament, a member of the organizing committee of the TEDx Conference, and as a volunteer on the Independent Living Day in Athens.
In recent years I have been an executive and Head of the development sector of the two largest Companies (Digital Agency) in the field of Health in Greece, ForthRight and AnyDoctor. 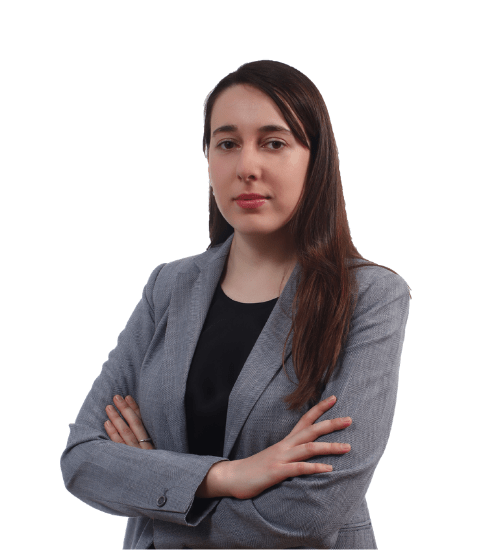 Ariadni Charpantidou was born in Kavala. She studied Political Science at the Department of Political Science of the department of Social, Political and Economic Sciences of the Democritus University of Thrace. During the ages 2018-2020, she served as the Coordinator of the Delegation of the Hellenic Association of Political Scientists (HAPSc), in Komotini. Throughout her student ages, she was actively involved in voluntarism in various organizations and associations, as well. Also, she was a participant and afterwards, a member of organizing committees in various conferences and simulations, held in Greece and abroad, simulated in Greek, English and French language. During the period 2019-2020, she was a member of The Counseling and Accessibility Unit of Democritus University of Thrace (DOSYP), a volunteering team whose members were awarded from the University for their action.
She has done an internship at the Consulate General of Greece in Frankfurt (February-April 2019) and at the department of Rodopi Region (Eastern Macedonia and Thrace Region, February-June 2020).
At this moment, she is taking Digital Marketing and Web Development courses at the National Kapodistrian University of Athens (elearning UOA) and she is working at a multinational logistics company.
She speaks English and French (C2) and Russian (basic knowledge, till now). Her interests focus on culture, volunteering and youth engagement with civic affairs. She is also an amature photographer.

Harry Efthymiou – Egleton is an eighteen-year-old student who graduated from Stowe School in England on an academic scholarship. He is now in the process of starting a degree in international relations at the London School of Economics after which he intends to pursue further education in the field of political science.
In addition to his academic interests, Harry enjoys and actively participates in the discussion of socio-economic issues and politics, as well as participation in various sports, such as football, basketball, and tennis.
His interests are in science, philosophy, environment, history and politics. He has published in scientific journals, on topics such as Big Data, Democracy, Artificial Intelligence. He is also co-author of “Thoughtful food and food for thought’.
Due to his international and Greek background, Harry hopes to deal with both international and domestic issues with the help of supranational organisations such as the EU and the UN. 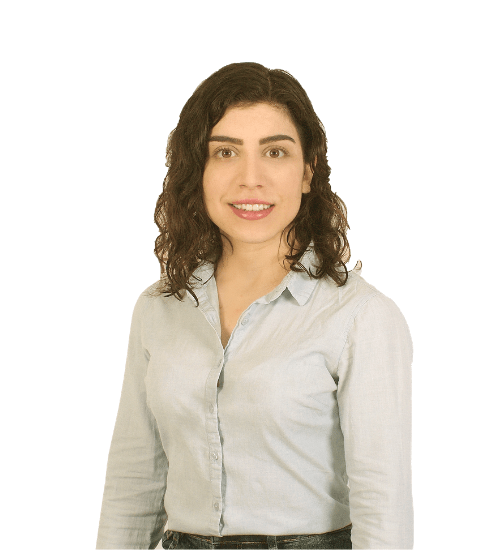 Εva Karamichail is from the Greek island of Lesvos. She is a second-year master’s student at the Department of Peace and Conflict Research of Uppsala University. Her academic interest focuses on the role of civil society in conflict resolution processes. Actively engaged in HAPSc she is; board-secretary of HAPSc Youth, Communications Manager of the Team of European Affairs and responsible for writing and submitting statements to the Economic and Social Council of the UN. Upon her graduation from the International School of Athens, where she completed the International Baccalaureate Diploma holding a scholarship, she pursued her undergraduate studies in International Relations, International Organizations, Policy and Governance in the Netherlands and Estonia. She speaks English and German. Parallel to her studies she has participated in a series of volunteering actions and programs offered by organizations, such as AISEC and Amnesty International, in Italy, the Netherlands and Greece. She enjoys travelling, exercising, dancing and listening to music.

Konstantina Briola graduated with distinction from the department of Social Policy at Panteion University and is currently studying to obtain her master’s degree in “Health Economics and Management”, Department of Economics, at University of Piraeus. As an undergraduate student she has completed her internship at the General Hospital “Elpis” and as a postgraduate student she has completed her internship at the Onassis Cardiac Surgery Center. Her interest in her field of study motivates her to constantly attend relevant seminars and conferences in the field of health. Her research and scientific interests focus, among others, in social policy, health policy and public policy. At the same time, her volunteer work in a number of organizations has helped her gain knowledge in areas such as Public Relations, Research, Social Media and Data Analysis. She is actively involved in volunteering, staffing organizations with deep social impact. 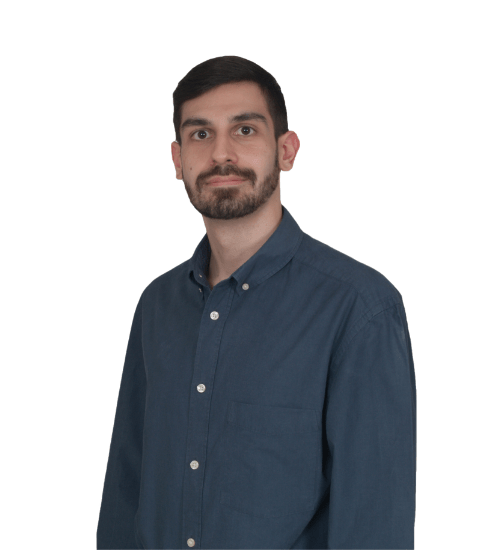 Prokakis Emmanouil was born in the year 2000 and graduated from Arsakeio-Tositseio School of Ekali. He is currently an undergraduate student in the International and European Studies Department at University of Piraeus. His academic interests include economic affairs and implementations of strategy. Being interested in his studies, he enjoys writing papers and attending conferences, aiming for constant improvement of himself and targeting the development of his skills.
Prokakis Emmanouil has published articles about economic affairs and the analysis of historical incidents. He is especially engaged in studying and analyzing historical events, realizing how history offers great educational and instructional value for decision-making in the sphere of politics, economics and business.
Prokakis Emmanouil listens to classical music and speaks English and Chinese/Mandarin very fluently. During his leisure time, he enjoys working on computers, programming and is actively involved with open-source software.
Prokakis Emmanouil is a Member of the Hapsc-Youth Administrative Committee.