This edition includes the complete studies from the free announcements and presentations, the book of abstracts and the program of the 1st POLITEIA International Conference.

The first International Conference of Political Scientists POLITEIA was held at the Zappeion Palace in Athens and was organized by the Hellenic Organization of Political Scientists under the auspices of the President of the Hellenic Republic. It was carried out with the support of the European Commission (Delegation to Greece), the United Nations Regional Information Center (UNRIC) for Greece and Cyprus and was included in the actions using the emblem of the United Nations Academic Community. It was supported by 21 partners, academic institutions, university laboratories, scientific associations, etc. It was honored with the sponsorship of very important persons and institutions, as shown in the internship insert. 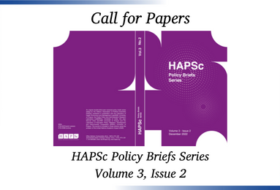 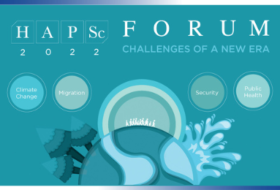 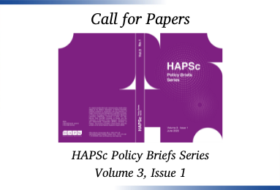 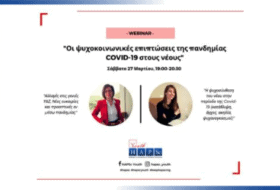